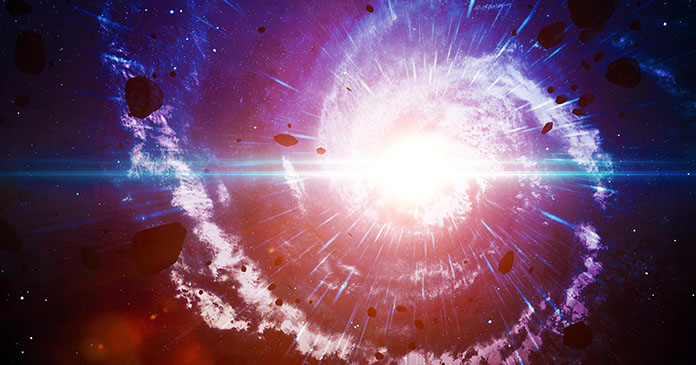 In the extraordinary form of the Latin rite, it is customary to read the prologue to the Gospel of John at the end of Mass. Some think this is not only unnecessary, but liturgically nonsensical. After all, the end of the Mass has already been announced and the dismissal given–Ite missa est. A reading after the dismissal seems illogical, which is probably why it was dropped from the new Mass of 1970.

Even if traditions like reading the Fourth Gospel don’t seem to serve any practical purpose today, doesn’t mean that they didn’t serve a purpose before. It’s like the chalice veil, which doesn’t seem to serve any practical purpose either. But the veil is highly symbolic: it reminds us of the nuptial character of the Mass and the sacredness of the vessels. You only veil something that’s sacred.

Think of the veil that separated the Holy of Holies from the rest of the temple. A bride is veiled for much the same reason: she’s sacred and her husband needs to be reminded to treat her as such. But that’s a subject for another reflection. To our point: what purpose could another reading after Mass possibly serve?

Originally, according to my research, this reading was meant for the priest, to reinforce his devotion to the Blessed Sacrament. But the prologue of John at the end of Mass has become more than a private devotion for the priest. The faithful who attend the traditional Latin Mass have come to expect it. They find it spiritually fulfilling. The Mass would not be complete without it.

In the celebration of the Holy Mass, Christ has deigned to become our guest, to walk with us, to dwell in us and to lead us. Think about it. We have just received the Lord Jesus Christ into our bodies and assimilated him into our flesh–or rather, he has assimilated us. Christ has literally become flesh in us. We then go forth into the world, called to make him known to everyone we encounter.

One commentator put it this way: At the end of the Mass we are sent forth to carry Christ into the community, full of Grace and Truth [John 1:14]. We are charged with being his living members, carrying him about within us, doing good. New Liturgical Movement

The proclamation of the prologue of St. John reminds us of what takes place at every Mass. God comes down from heaven to unite himself with his people, to dwell with them and be with them always, even to the end of the age (Matthew 28:20). This incredible truth is accentuated near the end of the reading by the act of genuflection when the priest says: Et Verbum caro factum est–And the Word became flesh.

We bend the knee in reverence to this sublime and uniquely Christian truth. Genuflection is also as a physical reminder, a reenactment almost, that Christ came down from heaven and by the Holy Spirit was incarnate of the Virgin Mary. We need to remember that the doctrine of the Incarnation is not just a fundamental theological truth, but a present reality. I am with you.

We need to be reminded that God is with us, especially these days when God can seem so far away. What better reminder could we have than the beautiful prologue of St. John?

In the beginning was the Word, and Word was with God and the Word was God.