via Christ and His Church

The centuries are replete with inexplicable acts of conviction, strength and courage of Christians who remained true to their faith—through social pressure, errant rulers, even physical persecution. Through it all, truth prevails.

Not much has changed. We are in the same battle as were the original 12 disciples. The eternal fight for truth continues. Things that we thought were grounded in a nation, a religion and a people, have shaken with time. We are called to stand our ground, holding to the tradition, knowledge and belief that we’ve inherited from our one true God.

In our quiver is the sharpest of arrows: the Holy Eucharist. It is the greatest of the 7 sacraments in which Jesus Christ is personally present. The Mass has been a respite and source of strength for Christians through the ages. And it is imperative to the life of today’s Catholic. It’s truth and beauty are necessary to our preparedness and courage as the battle for our soul continues.

In protecting the form of the Mass, ChantWorks focuses on sacred music and liturgy, following the goodness, truth, and beauty of the Catholic tradition. 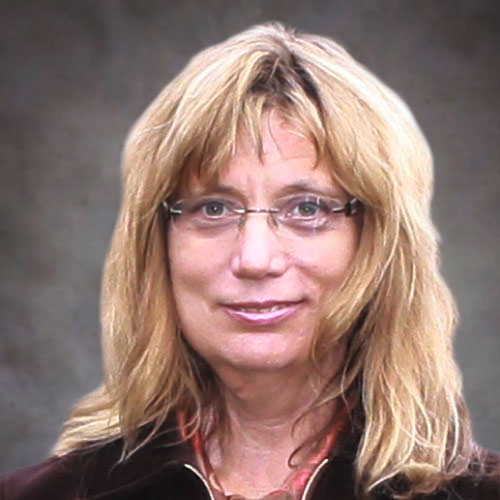 Graber’s education career included curriculum development, non-profit management, and volunteer Board work with a charity that serves homeless boys. A former Episcopalian, she crossed the Tiber in 1998 thanks to St. John Paul II. Graber and her husband celebrated their 50th wedding anniversary in June 2019. They have two adult children. 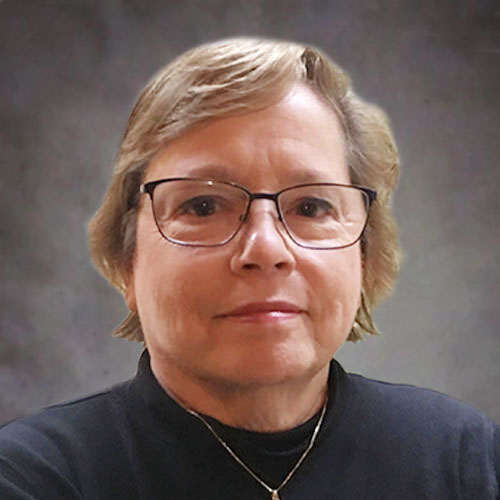 Diana Silva has a Master of Music degree from Westminster Choir College (conducting and viola da gamba principals), and then studied viol and choral music at the Sweelinck Conservatory in Amsterdam. She has taught viola da gamba at UC Davis,  and was the founding chair of the Music Department at Ave Maria University, where she directed a program for choir directors from around the world to study Gregorian chant at St. Pierre Abbey in Solesmes, France. She was the chant scholar at the Cathedral of the Blessed Sacrament, and directed the Hangtown Schola in Placerville, Calif. 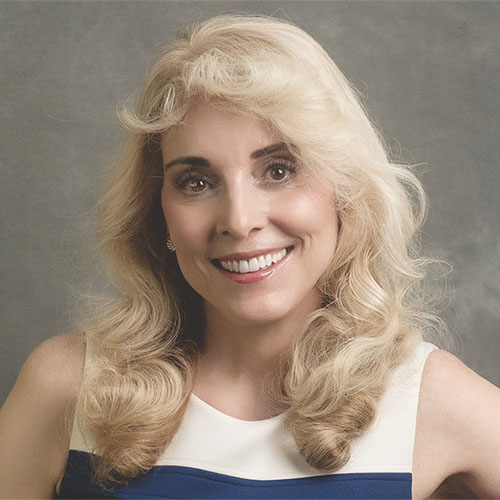 Linda Hoffman has spent a career proving fiscal value as an entrepreneur and advisor on building and growing businesses. She’s founder of Image Advertising (1985) and Yield Pro (1999), a national trade publication in the real estate space with a print readership reaching 50,000 and digital readership of 60,000/month. Hoffman has grown and positioned companies for IPO and sale, while meeting a wide range of owner goals. Image primarily focuses on making its national and international clients profitable.

Hoffman has sat on the Board of for profit and non-profit organizations including Bay Area International Adoption for a number of years. She helped grow BAAS from a couple hundred annual adoptions to thousands. She and her husband, Michael, run the Rudy Rudy Foundation, an organization focused on inserting Biblical principles back into today’s culture.

Hoffman holds a BS in Mass Media, emphasis in Psychology and Journalism, minor in Philosophy. She earned her degree by age 19 and started her first company 5 years later. 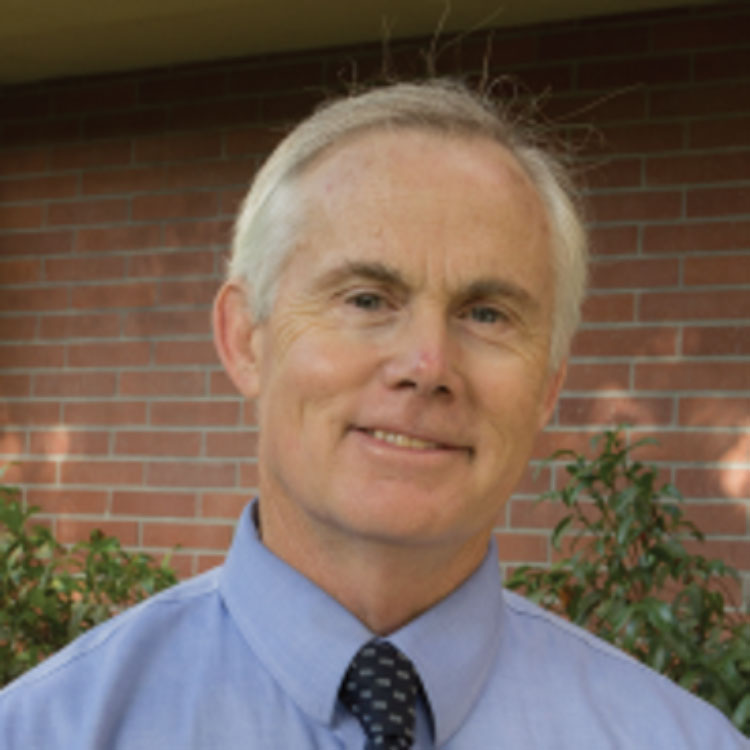 James Cavanagh was the director of worship for the Diocese of Sacramento, 2013 – 2020.  Prior to that he was the Director of Evangelization and Catechesis for the Archdiocese of Denver from 2006 – 2013; and before that he was an Episcopal priest for eighteen years. He was received into the Catholic Church and confirmed by Archbishop Charles Chaput, OFM.Cap, in December, 2005.

Beautiful music is an echo of heaven. We’re made for heaven, so there’s a ring of familiarity to it. Perhaps that’s why sacred music moves so many people, religious or not. Sacred music is defined as actual texts of the Holy Mass set to music, often as chant, intended to be part of the liturgy. In contrast, religious music has edifying lyrics or paraphrases of Bible texts, but not the words of the Mass itself.

The Catechism describes man as a religious being because of the universality of the religious impulse [CCC 28]. One could also describe man as a musical being for the same reason. Music is universal. It’s one of the things that sets man apart from beasts. Fish don’t make sound because their domain is water. Land animals just make noise because their domain is the earth. Birds, however, sing because their home is the sky. As creatures we’re subject to the instincts and weaknesses common to all animals. But as spiritual beings with immortal souls our true home is heaven. Though our physical natures keep us tethered to the ground, as spiritual beings we yearn for more; we long to go beyond earthly limitations and rise above our natural instincts and base impulses.

That’s one reason why the priest enjoins us: Lift up your hearts! As human beings we groan our way through life until we shuffle off this mortal coil, but as children of God we sing because we’re on our way to heaven, even as we toil here below.

Singing the Mass and the sacred hymns of the Church echoes the heavenly choir which never ceases to praise God singing, Holy, holy, holy, is the Lord God of hosts! (Isaiah 6:2-3; Rev. 4:8). St. Therese of Lisieux’s comment regarding prayer could just as well apply to sacred music: it is a cry of recognition and love.

As the source and summit of the Christian life, the Mass is accorded the dignity it deserves when it is sung, especially on Sundays, feasts and solemnities. As Vatican II taught: Liturgical worship is given a more noble form when it is celebrated in song [Constitution on the Sacred Liturgy, 113].

When you see depressing modern art, hear music better described as noise, or swallow a dose of toxic pop culture, do you feel as if you’ve become a little less of a human being? Do you want to reclaim your dignity, and help others do the same?

We’ve entered a new Dark Age dominated by Woke anti-culture. Knowledge of God, the Christian way of life, goodness, truth, and beauty have been forgotten by many. In contrast, the Catholic counter-culture teaches that beauty is an objective reality that we apprehend through our God-given powers of reason. Beauty isn’t a subjective narrative. It has permanent characteristics we can recognize and understand.

A culture that turns its back on God reaps the whirlwind, evident in the current plague of chaos and acrimony. Only when the people repent and turn back to God does society begin to heal.

This turning back begins with right worship: when we gather the courage to cast out the worthless idols of our time and restore liturgy to its proper end: to glorify God. And Sanctify His people. Christ transforms us through His sacred liturgy. Beautiful sacred music, art, and architecture support the reverent celebration of the sacraments, and light the way out of chaos and darkness.