Meeting people where they are 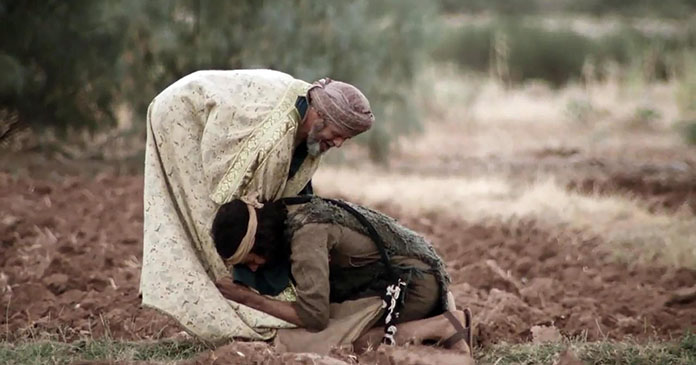 We should meet people where they are is one of the most common reasons given for the secular-sounding popular music we hear at Mass. You can’t feed a baby steak, is a reason given to provide children’s Masses with music that is modeled on pre-school television entertainment. Unfortunately, the meet people where they are mentality is all-too apparent even at Catholic colleges and universities, where students go to be edified and educated. Then it ends up in your local parish.

While there is some merit to the approach of meeting young people, or any people for that matter, where they are in liturgical music, I have never found an accompanying plan to move on from that spot where they were found. We must meet the people where they are soon turns to but we like it, and sorry, that has never been one of the criteria for choosing appropriate liturgical music.

Is such an approach tolerated or even the least bit logical in any other arena? Do we put children in first grade, and then expect them to stay at first-grade level for the next 11 years? No. Regardless of how much they liked their first-grade readers, they are led to greater and more complex works of literature until they can read and understand the works of history’s finest writers. As teens, regardless of what magazines they read in their spare time, or video games they may play, when they come to school, an increasing level of understanding is expected.

Let’s take this analogy to a spiritual level. The prodigal son’s father met him while he was still on the road home, but the father did not say, You stay here, and I’ll go home. But don’t worry, I’ll bring you a BLT sandwich every day in this very spot. Yes, the father met the son where he was, but he would never leave him there or serve him bacon. The father was delighted to bring his son home with the expectation that the son’s association with the pork of his recent career was finished.

When Jesus found Peter fishing, he met him where he was, but Jesus called Peter to be more–an apostle, a fisher of men, the rock on which he would build his Church, and finally a martyr. Where would we be if the two had merely spent the next three years fishing?